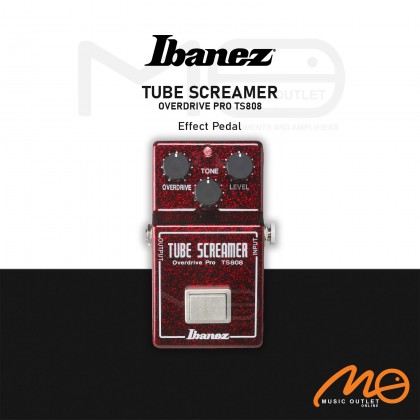 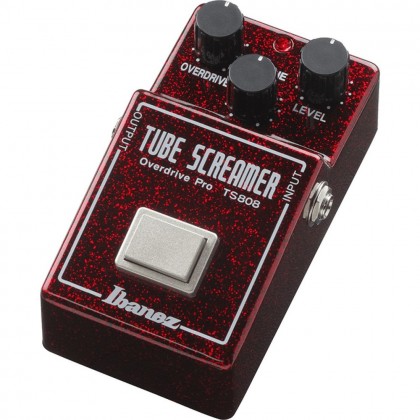 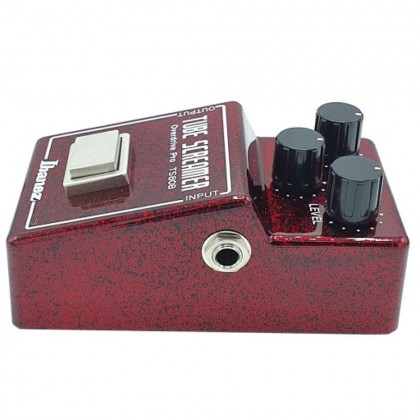 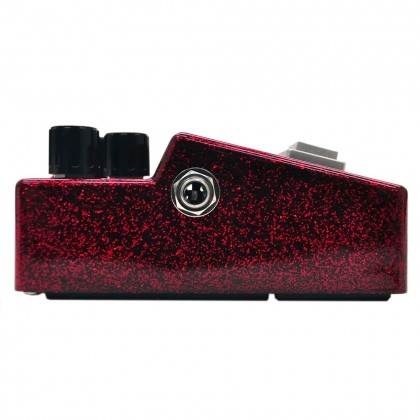 Since its introduction in 1979, TS808 has been one of the most influential pedals in the world and loved by countless players over generations. Commemorating its 40th anniversary, Ibanez proudly introduce a limited edition of this legendary pedal, TS80840TH.